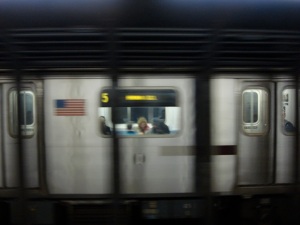 Summary. This page offers some public transportation links for the D.C. area as well as other area resources.